Soviet Union had a deal with Fiat which led to birth of cult classic VAZ 2101. Car know known by several nicknames, but in the East it is mostly “Zhigul” and in the western countries, that have seen it, it is as Lada 1200.
A lot can be said about this car, but for us the important things are:

You can read more about the history of this car here.

Rendijs did a great job hunting it down in Latvian auto trader websites this winter.

Few shots from the very first ride. Steering wheel is actually rather thick, but Rendijs has oversized potato hands. 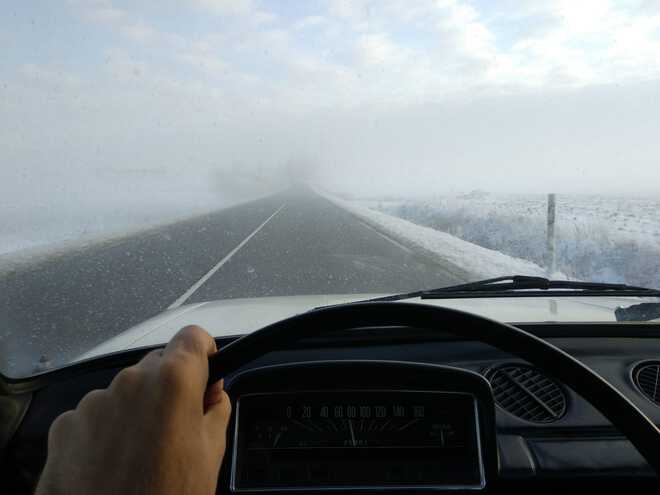 And the flair for the dramatic 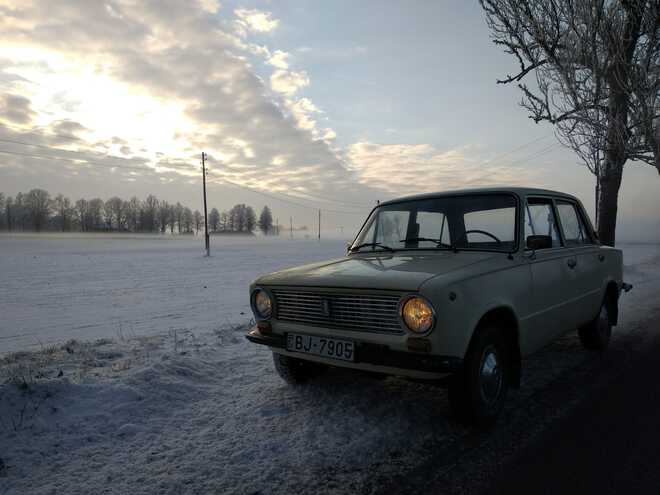 Lights are barely on… But then again we did replace the alternator. So it should be better now. And of course you must require a photographic proof of that. Do not take anything for granted! 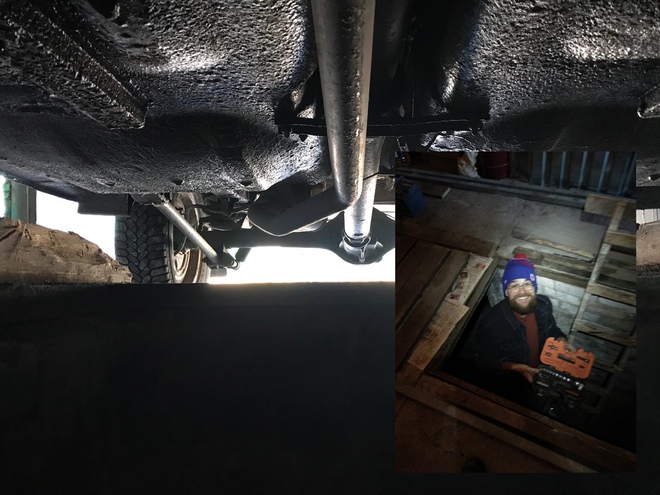